What is the difference between Generation Y & Z?

‘The next generation’ is no longer just one segment of young people. But is it really necessary to market to each segment individually? What is it about Generation Z that differs from Y, and what on earth is Generation Alpha? Here we have gathered CompanYoung’s most interesting findings on the subject. Keep them in mind when looking to attract and recruit today’s youth.

When marketing to a specific audience, it is important that one understands their values, the way they think, and how they behave. Both Generation Y and Z were born into time periods marked by technological achievements, making them a more complicated group to target. Their different way of thinking is shaping the change in education and the workplace.

Generation Y, often referenced to as millennials, were raised by Baby Boomers, while Generation Z has less hands-on parents from Generation X. This alone impacts their values, which are often reflections of how they were raised. The environment Gen Z-ers are born into shows more economic instability in relation to Generation Y. As a result, their generation is more pragmatic than their predecessors.

They enjoy experiences over material possessions and prioritise security over risk-taking. Generation Z is a realist group that is more likely to go with the flow than millennials. Although Generation Z grew up in an even more digitally saturated world than Generation Y, they value face-to-face interaction – of course, technology has developed along with them to make this easier (Facetime, Snapchat, etc). It is important to remember when marketing to Gen Z-ers that they are personable and down-to-earth, but they expect to use technology that simplifies communication.

Globalization is not just affecting businesses – it is also a big contributor to Generation Z’s worldview. Diversity and integration is a standard expectation for the majority of them. Make sure to maintain a modern, diversified image. Today’s youth want to be surrounded by those that value the same things they do, personally and professionally. 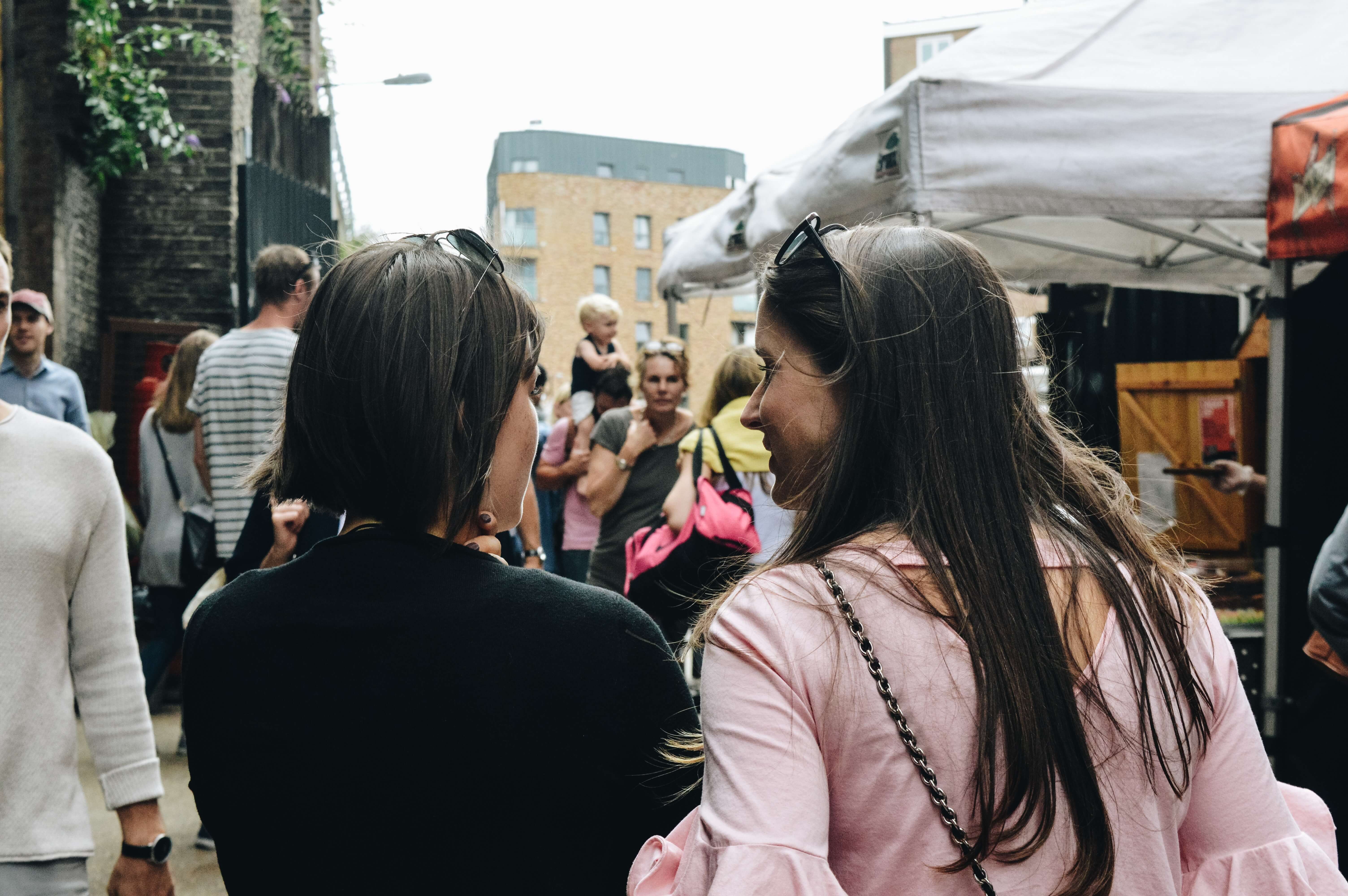 Generation Z has work habits that are unfamiliar to earlier generations. They practice split-tasking in almost all aspects of life: editing documents on laptops and then again later on their mobile, integrating work with play, breaking the barriers of the traditional ‘right time and place’. Although innovative, this often results in Generation Z being less focused than Generation Y.

Both generations are hesitant towards big corporations, and most carry an entrepreneurial mindset. They want a workplace where there is an opportunity to develop and be mentored. When searching for candidates, keep in mind that today’s youth focus more on who they want to be, rather than what they want to be. Organisations need to brand themselves as a place where there is room for personal development, not just professional.

What defines the different generations?

According to CompanYoung’s Insights & Analysis Leader, Rasmus Lindgaard, Generation Y came into the world at a time when it was no longer expected to follow in one’s parents’ footsteps. Millennials watched and experimented as technology developed and the digital world was born. The possibilities were endless, and self-confidence became a key trait of millennials.

Lindgaard then points to a shift in the mid-nineties, where growing up in the digital world meant something else entirely. Generation Z did not experience the slow, cumbersome side of digital development — technology has been there for them as far back as they can remember. Today, almost all generations use digital communication tools, but it is Gen Z-ers’ thought patterns that have been impacted as they developed with the technology. Interactions through social media become increasingly normalised.

While millennials pioneered the digital technology that Gen Z-ers were born into, Generation Alpha is the first to experience technology and people merged as one. Digital technology is not a tool for this generation, it is an everyday way of life. Smart devices are just as integral to family as a loved pet. Many children are learning how to use an iPad before walking or even speaking. Although we cannot see all of the implications yet, Alphas will undoubtedly grow to have entirely different values and habits of their own. Here at CompanYoung, we continue to pay close attention to the next generation and how they can be reached.

Is understanding the next generation really that simple?

As experts on today’s youth, CompanYoung knows that generation research is valuable for helping organisations understand their target audience. We continue to invest time and resources into research and data collection on Generation Y, Z, and Alpha.

Naturally, it is difficult to generalise the entirety of today’s youth. The things that characterise a generation may not apply to all – there will always be exceptionally lazy, talented, or offbeat youth. This is true for all generations, both past and present.

The idea is to take the things these young people have in common – for example, environment – and ask what impact it has made on their behaviour. How has the development of technology shaped their communication habits? Is there a shift in values when there is a shift in lifestyle? What is the difference between adapting to a digital world and being raised in one?

In a world that is constantly developing, each new generation will bring new ways of thinking and behaving. It is important to recognise these trends when marketing to today’s youth.
Although fascinating, one should avoid taking in too much general information about the generations. Each organisation has its own, more specific target audience. To gain an understanding of their target audience specifically requires research, surveys and focus groups. It takes time and resources but will give much better results than reading a report on all of Generation Y, Z, or Alpha.

Let us do the work for you – and find out exactly how to attract your target audience.

Join over 2000 others in HR and administration by signing up for our newsletter, where we focus on the next generation and their education and career choices.

More articles on the next generation

There are many ways to approach job applications so why not make it fun and entertaining? In this article, we look at three applicants who have made their own individual take on the popular trend. Read on and learn how the youth gets the attention of potential employers!
READ ARTICLES

The last members of an entire generation are preparing to enter the job market. Many pursue the popular graduate programmes. But what can you expect from the last young graduates from Generation Y?
READ ARTICLES

CompanYoung is eager to further discuss the next generation and talent acquisition with you! Let’s chat and find out how we can help you in particular.